Interviewed for The Wall Street Journal

I can’t believe I was interviewed for the Wall Street Journal! Last summer, I was approached by a journalist from the newspaper to contribute to an article about taking holiday portraits. They do these things so far in advance, that I didn’t even realize the article had been published until someone acknowledged me for it over Instagram — ha! 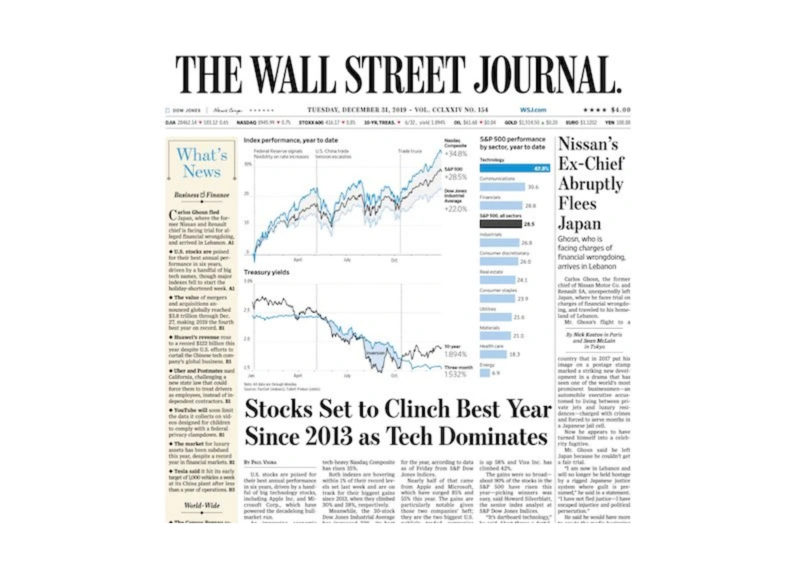 Here is a link to The Wall Street Journal with the title: “Photographer’s Reveal Their Tricks for Getting the Perfect Family Picture”. Here’s an excerpt from the article:

Dealing with that sullen teenager. There is occasionally at least one reluctant family member—in many cases, a dad or an older teenage boy—who isn’t interested in being photographed, says Jill Carmel, a photographer in Sacramento, Calif. This can create tension, as sessions can last anywhere between an hour and two hours, according to Ms. Carmel, who has developed a workaround for those who drag their feet. At the beginning of the shoot, Ms. Carmel will take the largest group photo first so any recalcitrant subjects can go and sit on the sidelines. Then she will break each shot down into smaller family units, excluding the stubborn participants, and build back up to a large group shot after everyone has warmed up. By this time, Ms. Carmel has noticed, as the reluctant subjects see what is happening, they will feel as though they are missing out and be eager to rejoin the shoot—usually with much more enthusiasm than before. “It’s kind of a little dance,” she says.

If you don’t have a subscription to the Wall Street Journal, you can read the full article here.

It was an honor to be included in this piece amongst so many other talented artists!