After Croatia, we thought it would be nice to spend five days in England, relaxing and seeing friends. Since you’re likely sick of my travel blog posts at this point (ha!), I’ve condensed all five days of England into one post. I’m excited to get back to blogging about my recent work and the upcoming fall mini-sessions (hooray!).

We didn’t arrive with any specific agenda. We just “planned” to do whatever we felt like doing each day. In the end, we mostly walked around London and just enjoyed that. All of our trips to England previously had been so jam packed, that we never got to experience what it was like to just “hang out” here. So we did just that!

A few snaps on the iPhone while relaxing at Hyde Park and visiting the Victoria and Albert Museum. We passed this little restaurant where apparently they sell “proper hamburgers”. 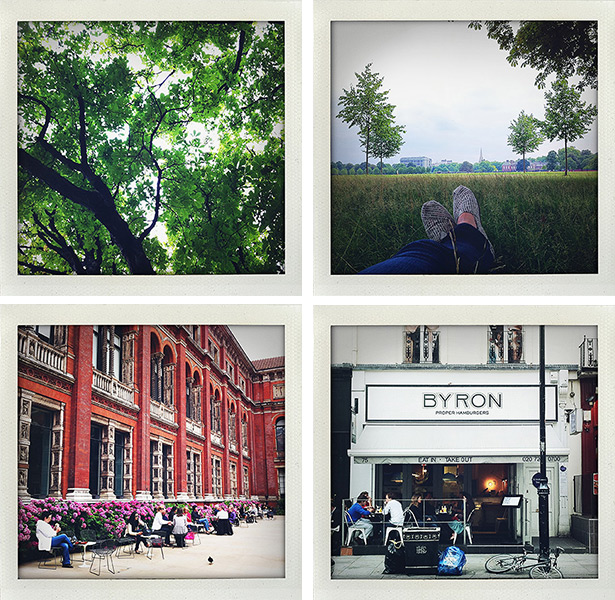 I’ll never get over England’s signs and the way they write them, lol! 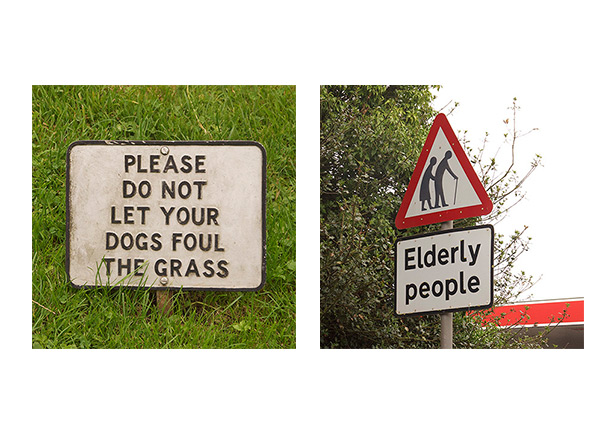 The Thames — look at all of the construction going on all over the city. I think I count ten cranes. 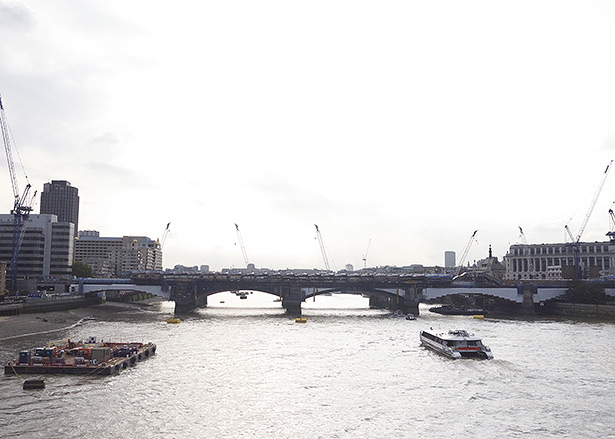 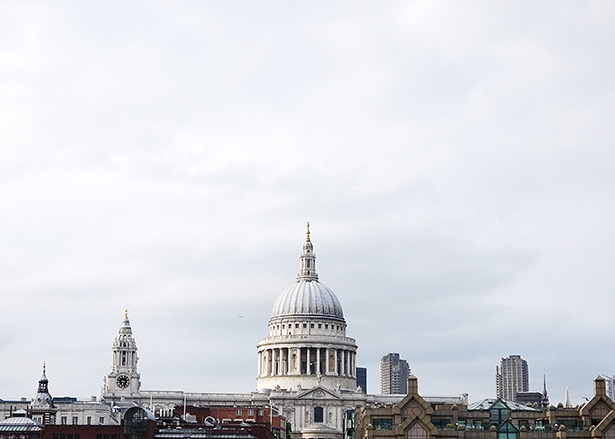 The Victoria and Albert Museum. Gotta love the red brick. 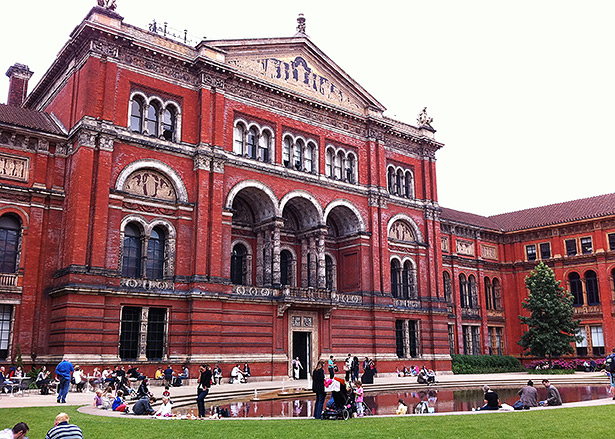 A local pub. Why can’t they do this to more buildings??? 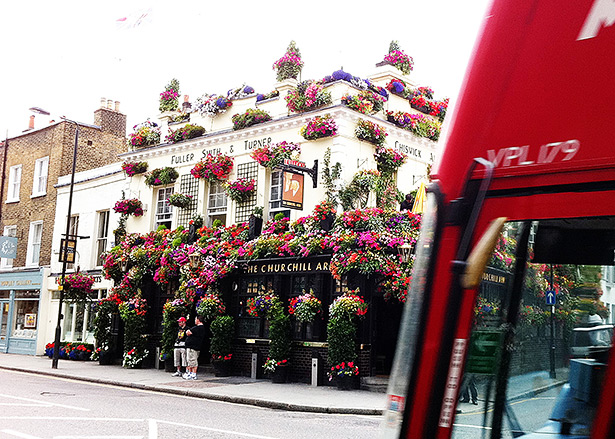 For one day, we hired a private car to pick us up from London and tour us through the Cotswolds. This was someone’s home from the 1400’s. 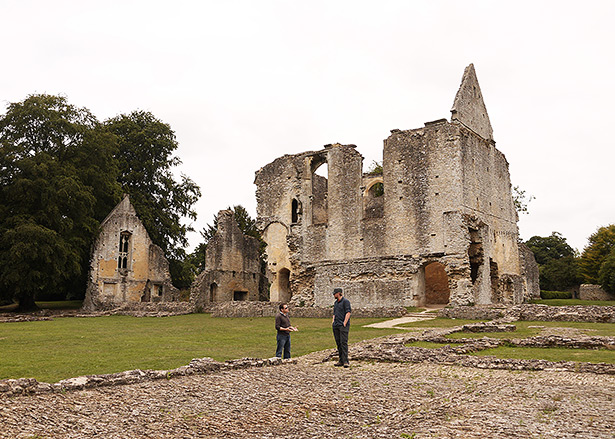 This is officially the most photographed street in London. Cute little houses — all of the front doors were only about five feet tall. Made me think gnomes live here. 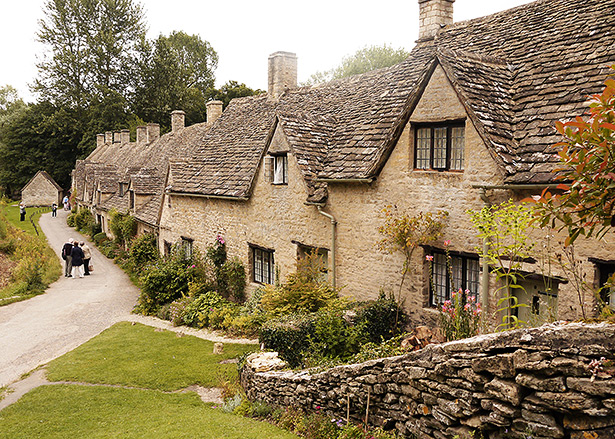 The UK has the best thistle. 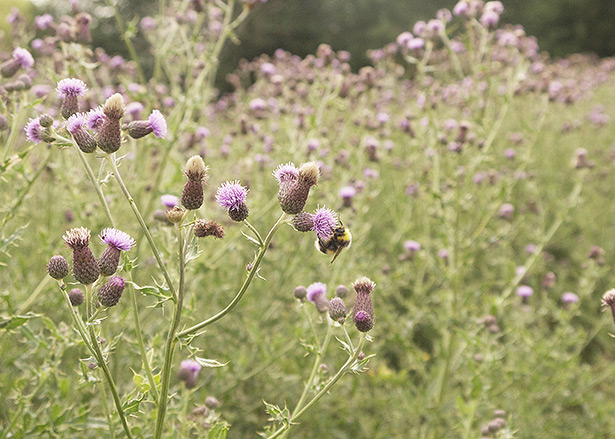 I could get lost here… 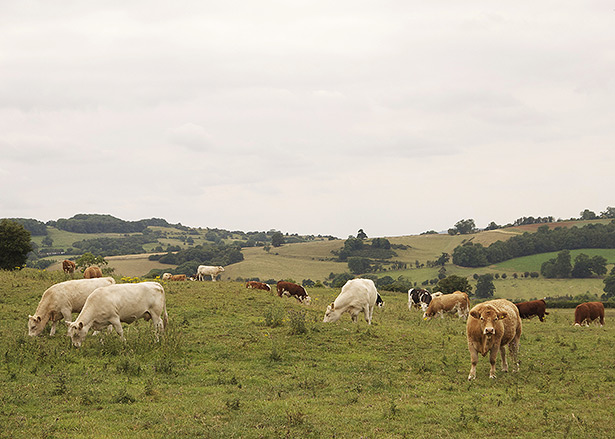 This little tower (below) was built by a man for his wife as a gift. I told Drew that’s next on my birthday wishlist.

Back in London, we visited Monmouth, which we heard was the best coffee in town (it’s near the Bourough Market, in case you’re interested). They didn’t disappoint. My latte (pronounced LAH-teh in England) gave me the jitters until late that night, ha! The local coffee buffs say it’s comparable to Intelligensia. 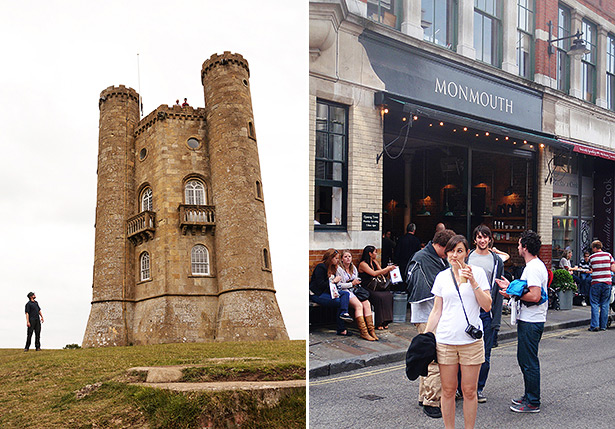 They serve their bready goodies out the open – self-serve style. I thought it looked so beautifully rustic. 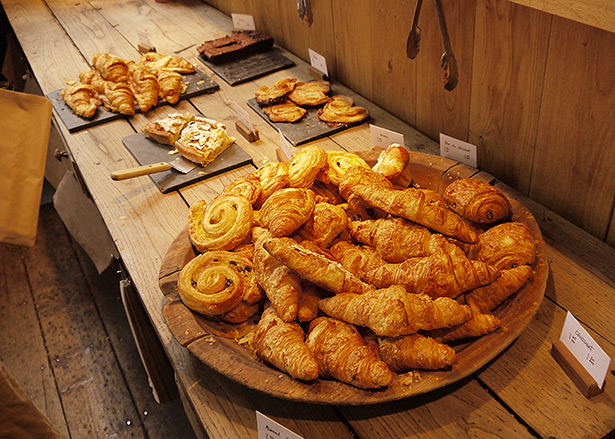 We discovered this garden on top of a high-rise department store. 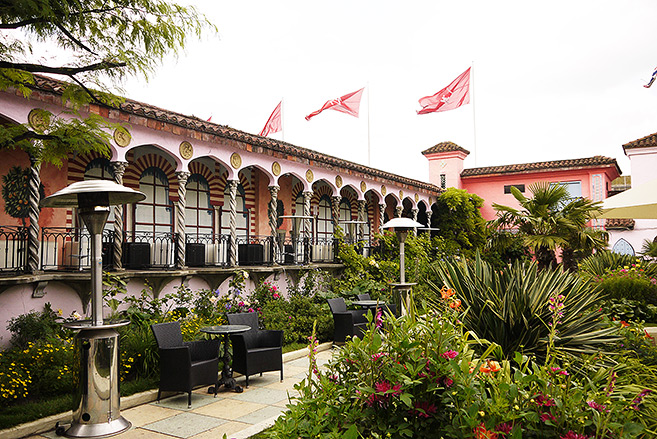 This building was designed to look like it was inside-out. The stack of square rooms on the right are all bathrooms — very efficient space planning! 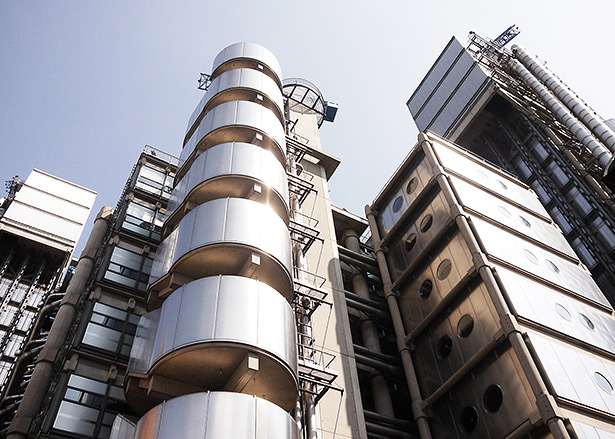 Sad to leave, but happy to return home, we finally landed in Sacramento with surprisingly little jet-lag.

I’ve had a few people ask, since I started blogging about the trip, what cameras I ended up taking with me. I decided to bring a Panasonic Lumix DMC-GF (small camera with interchangeable lenses), an Olympus Stylus (shock + water proof), and my iPhone 4. I ended up using all three quite a bit and I don’t think I could’ve brought just one of them, especially considering how many days we spent doing water sports in Croatia. I was very glad that I didn’t bring my monster work camera as it would’ve just been too heavy, likely resulting in my not using it as much.

Thanks for reading this far! I hope you enjoyed reading about our little adventure. Feel free to leave a comment — I’d love to hear which day of pictures was YOUR favorite.