For the second half of Day 8, we left Split and headed out to Biokovo Mountain. Once there we met up with our guide, one of the top hunters in the area and a walking encyclopedia of information about the local flora and fauna. 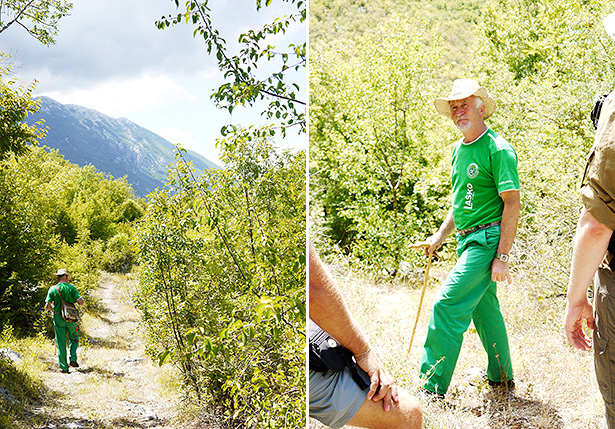 We hiked through the mountain to a spot where there was a well that was dug for the local population in the tenth century…and it still had water in it!

Off in the distance, we could see communities built on the side of the mountain, and they just so happen to have ancient fortresses sitting at the summit (right hand side of the picture below). 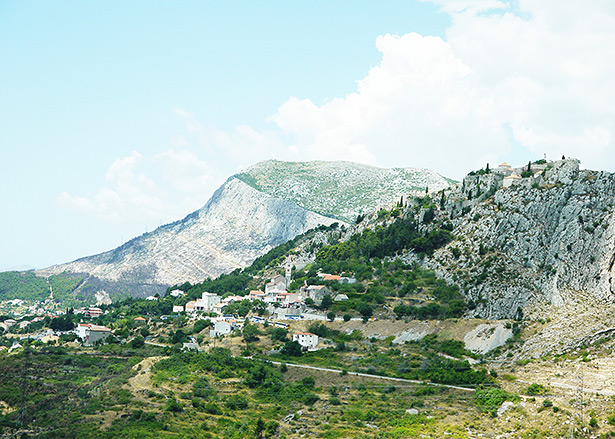 Once we were all done hiking, we came back to our guide’s private home where he and his wife made us lunch and invited us into the most serious “man-cave” I’ve ever seen…and if you’re squeamish over seeing real stuffed animals, you can stop reading here… 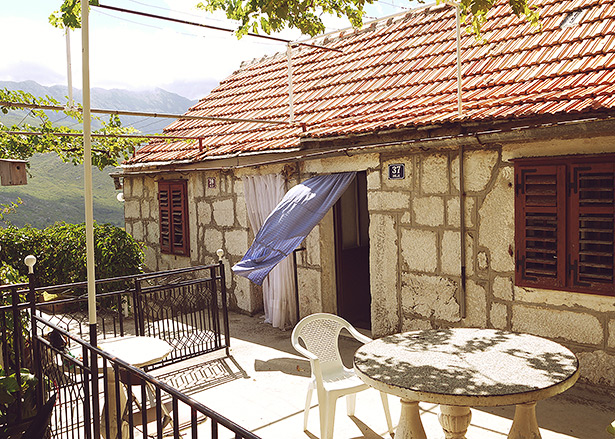 This is one of our guide’s cats, but really, I’ve included it as a “buffer” image for anyone who didn’t want to see the man-cave… 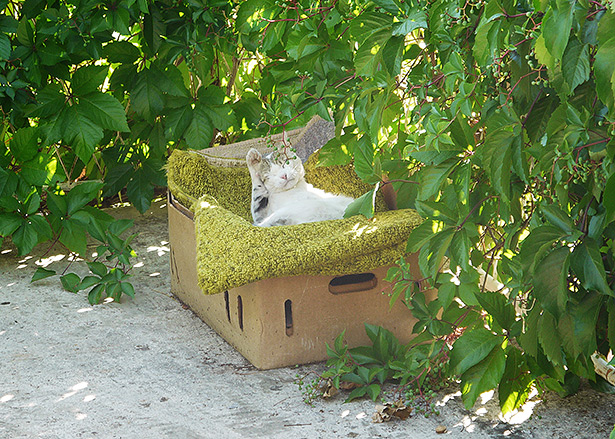 Remember me mentioning that our guide was a hunter? Well, I wasn’t kidding — this guy is a SERIOUS hunter and has won many awards for it. Now, it’s an understatement to say that I’m not a big fan of killing animals for sport, but this is very much part of the culture in that region and something that our guide was very proud of. His father was a hunter, and his father before that, and his father before that…you get the idea. Although his has spent his life hunting, he has a great respect for the animals that he kills — each one has it’s own story and adventure connected to it. It was fascinating for me to hear the “hunter’s side of the story”. 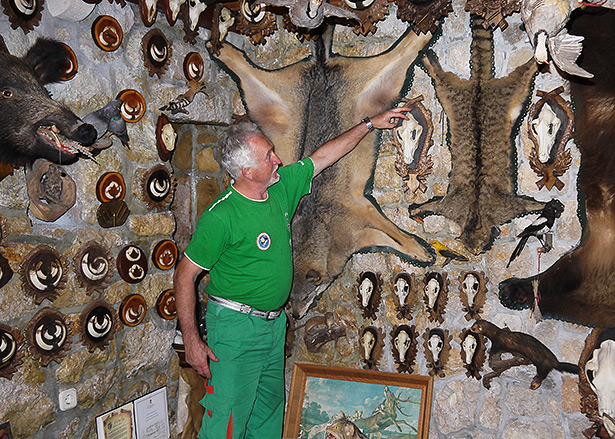 I wish I had gotten a better picture of the lunch that they made for us, as it was DELICIOUS! Baked chicken with potatoes that were grown from seeds handed down from his grandfather (best potatoes I’d ever tasted). 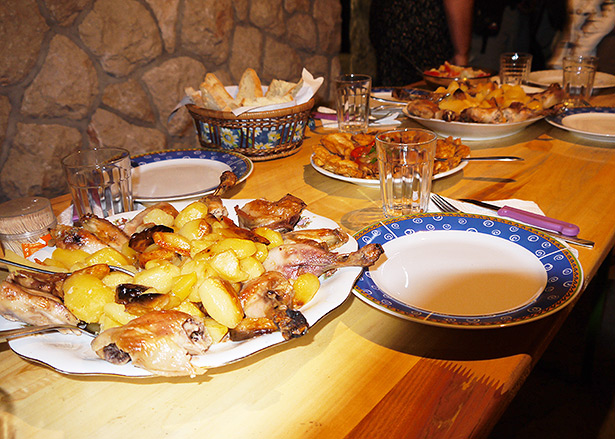 Up next – our stay in Bosnia and Herzegovina!