To be honest, I didn’t really understand much about the Yugoslav Wars between 1991 and 1995. I was eleven when the fighting broke out and I didn’t pay much attention. However, I was left with the impression that this part of the world — what used to be Yugoslavia, now made up of Bosnia and Herzegovina, Croatia, Republic of Macedonia, Montenegro, and Serbia — was one of endless turmoil and for some reason, I imagined Bosnia and Herzegovina to be a pretty drab place.

Well, guess what? It’s not…

These images were snapped with my iPhone, just outside our motel room. What a beautiful and peaceful place. 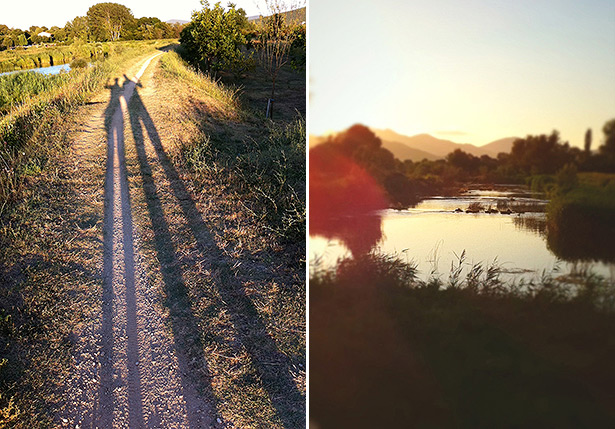 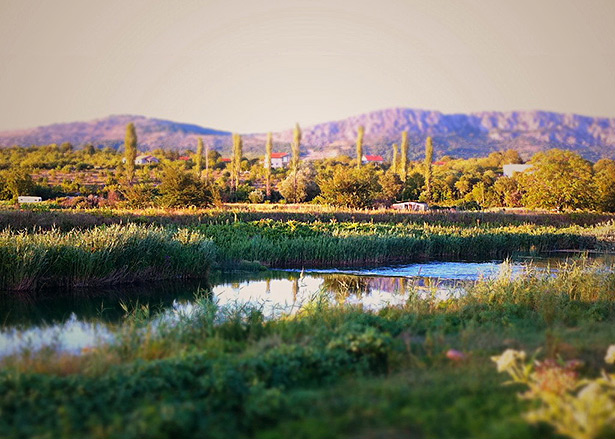 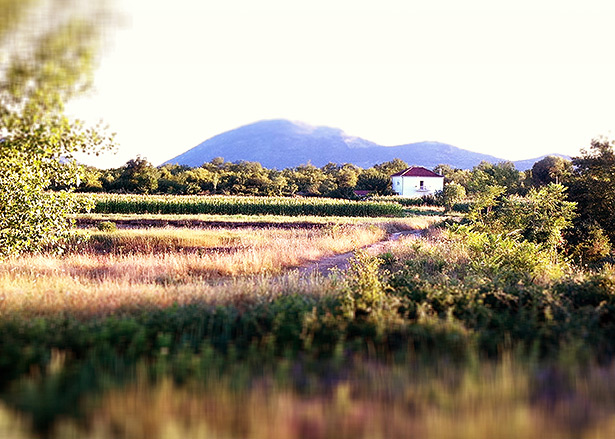 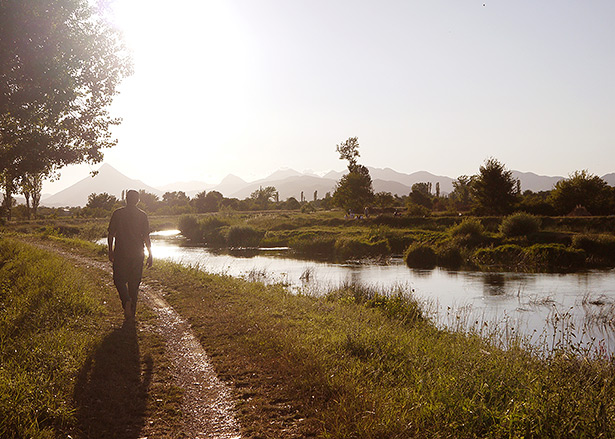 The following morning, we took canoes out on the very same river (the Trebizat River) and enjoyed a lovely ride through the lush forest and countryside. 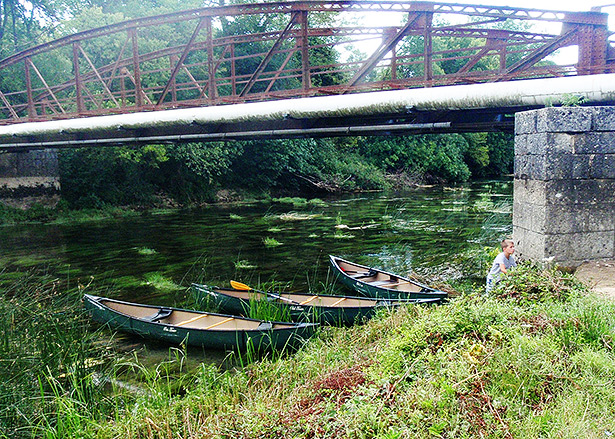 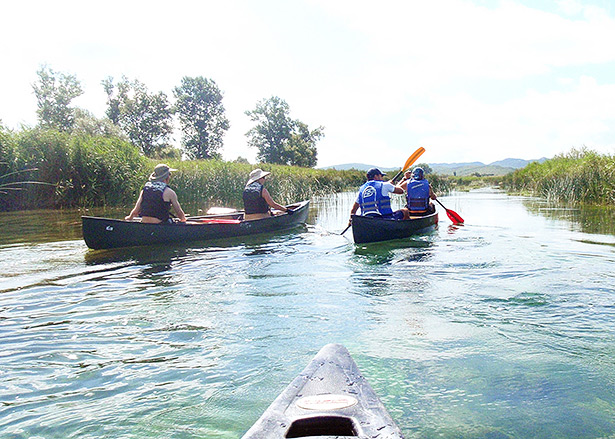 After our canoe trip, we headed out to Mostar, the economic and cultural center of Herzegovina. The bridge that you see in the image below is “The Old Bridge”, built in 1566 by the Ottoman Empire. 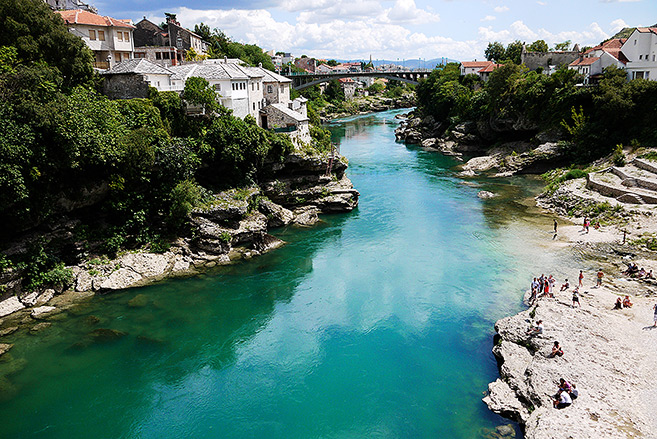 Coming here was like stepping back in time. I could just imagine people selling there wares here, hundreds of years ago. 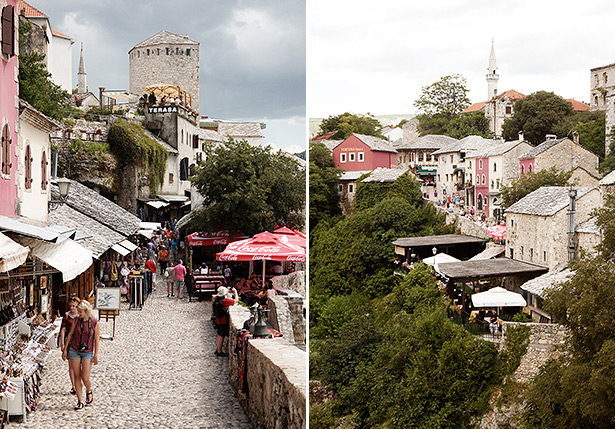 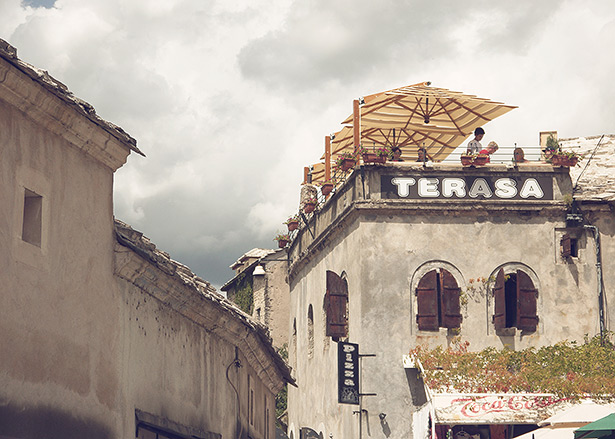 The Old Bridge was destroyed during the war in 1993 and rebuilt in 2004. The amazing part is that it was rebuilt with exactly the same materials and methods that were used to build the original bridge in 1566, all in an attempt to maintain as much of the history of the bridge as possible. 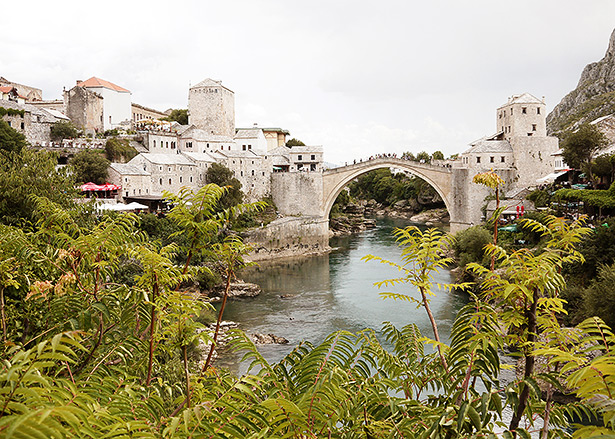 Much of the city has yet to be restored. You can see evidence of the bullets and shrapnel on these walls. It’s when you see this that it all becomes much more real what these people went through…and reminds me how lucky I am to live such a safe and happy life. 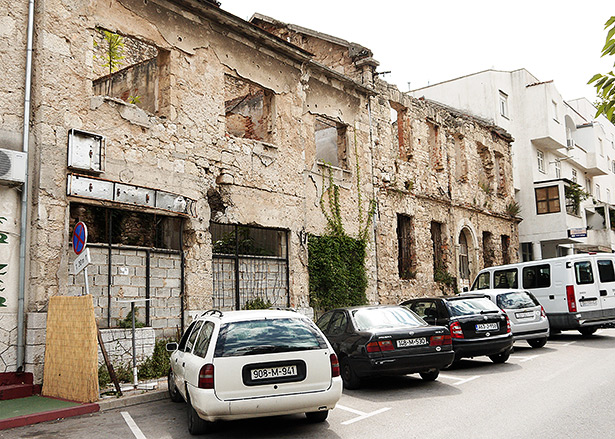